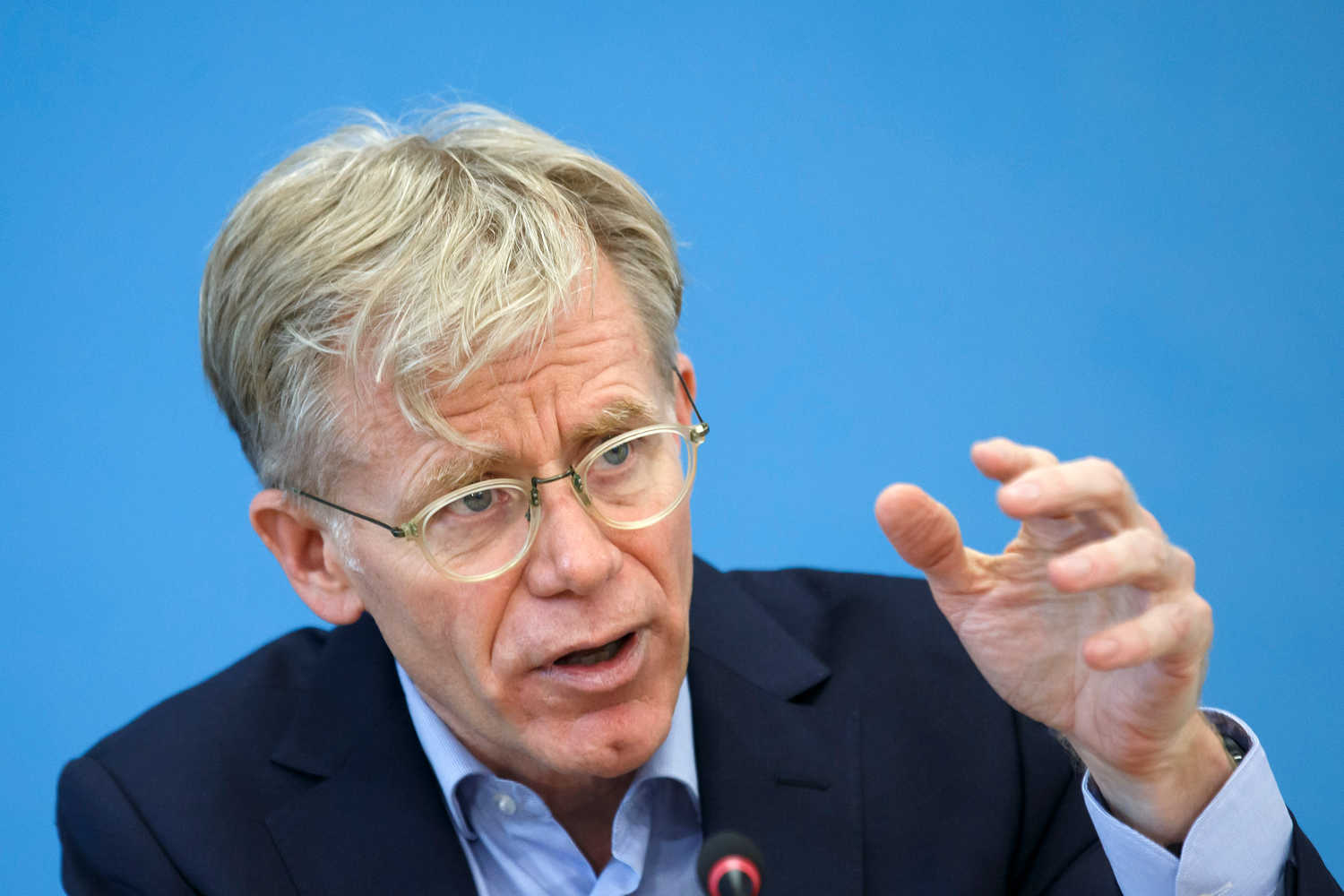 PAPADAKISTAN, Nov. 25 — Erem Arasek, a Pakistani student of World War II era looks on at one of the many tents and sleeping bags outside the World Health Organization in this tiny foothill city of Bhaktapur.

More than one hundred people have died this year, mostly from a mysterious virus in this poor, rural part of southwest Asia. Among the dead are 50 students, a few of whom survived. Every day this rainy, cold, blustery autumn, Orzala Aranjuez, the deputy district police chief, arranges for two tents, and a large sleeping bag in a dirt lot, for about 300 students at Aranjuez mosque, or about 200 people daily. His costs some $9,000 and he runs a small government health clinic next door. He couldn’t afford to buy these tents, he said.

From his bed, Nasir, one of the first to die, watched over the bodies of his two brothers, Enayet and Usman. “My father took a mountain to build for his family and I’ve come to see my brothers,” he said. Like other students, Nasir was interned at a school and hospitalized until he died in October. As the news of the disease spread, at least 400 other people were quarantined in local schools and homes. Nurses and officials in local mosques are now taking patients and their temperatures at night in an attempt to identify the bacteria.

In contrast to these grim scenes, the World Health Organization’s Beijing office seems a vast expanse of white and green — a spacious, professional facility built for the tens of thousands of people they serve each year. A handful of high-ranking Chinese diplomats are hosting visitors from international media and diplomatic circles.

But inside, all that is missing is the only thing Beijing diplomats are known for: quiet competence. “China is a capital city where everything happens on time,” said one WHO staff member here.