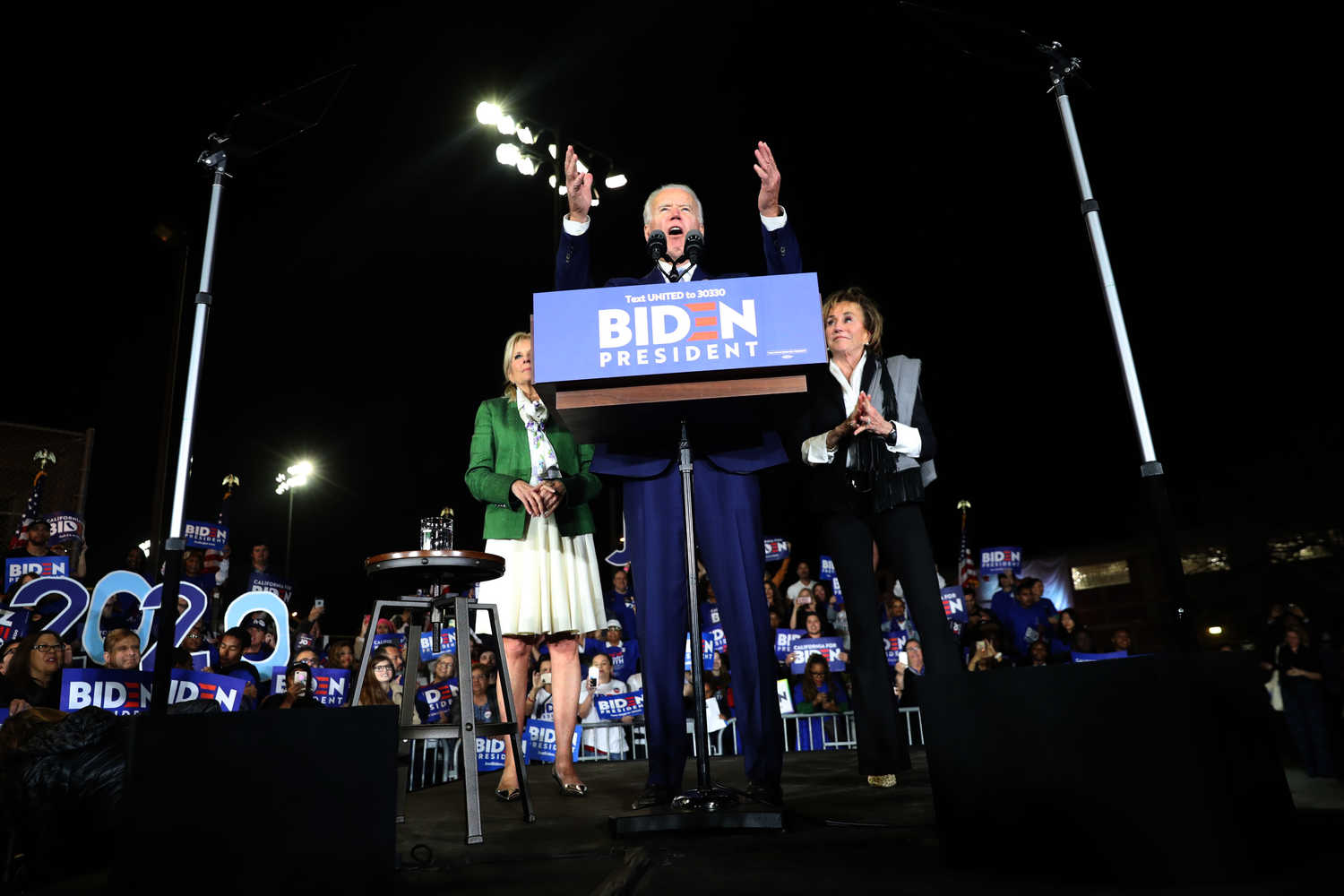 That’s how many (including me) are describing the primaries so far. Voters in Alabama, Georgia, Kentucky, Massachusetts, Tennessee, Virginia and West Virginia were the focus of Election Day.

Mr. Trump surged to victory in seven of the 12 states voting Tuesday, but still found himself short of the 270 delegates needed to become the Republican nominee.

The Democratic side had a surprisingly close finish in Kentucky and Rhode Island. The Atlanta-based CNN/ORC poll had Democratic presidential frontrunner Hillary Clinton leading Sen. Bernie Sanders of Vermont by 4.5 percentage points in Kentucky, but Ms. Clinton won by a narrower margin, in terms of delegates.

Missouri’s traditionally Republican contest ran for three hours into Tuesday evening because of voting problems. Soon after, news broke of large numbers of ballots having to be thrown out in West Virginia, where a vote-counting machine was damaged.

Millions of Americans will be watching on television. (Some on state television stations, which have notoriously poor picture quality.) Twitter’s main focus will undoubtedly be on a mere 1 million Democrats who attended a rally at Philadelphia’s Wells Fargo Center on Saturday, where Hillary Clinton promised a “big, beautiful, big, bold” fight for the presidency.