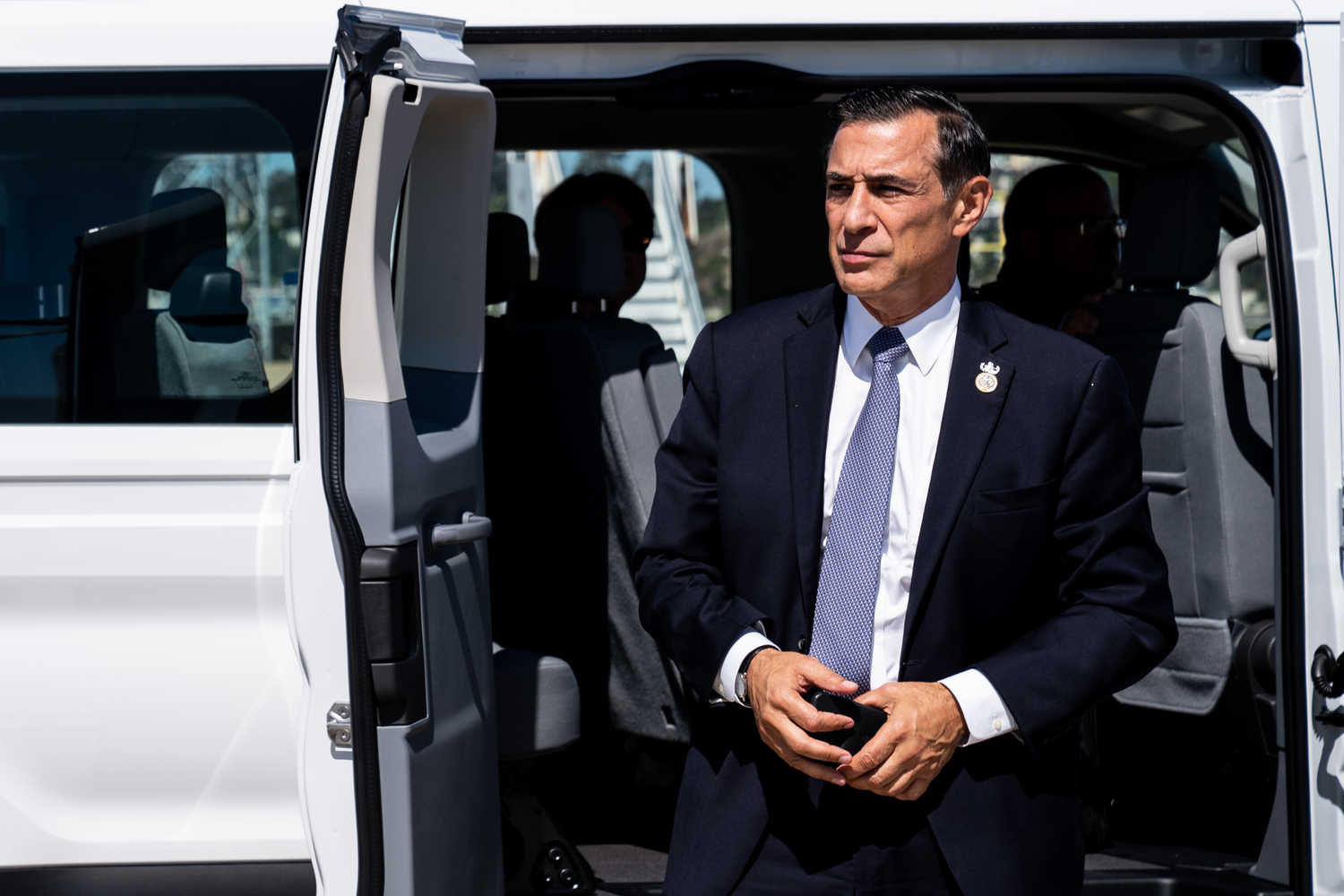 Democratic Rep. Duncan Hunter of California, who has already pled guilty to campaign finance violations that may put his political career in peril, will face the defending his seat in the House of Representatives on Nov. 6th, against a candidate that the National Republican Congressional Committee (NRCC) views as a long-shot.

On Tuesday, former Rep. Darrell Issa announced his candidacy to run for the congressional seat in CA-49, a district covering portions of San Diego and northern Orange County.

Issa, a moderate and former Navy SEAL with a deep campaign war chest, currently represents part of north San Diego County in the 42nd Congressional District in CA-49. In 2013, Issa won his re-election campaign against his Democratic opponent with 51 percent of the vote.

He announced his congressional bid on Tuesday night at a packed event at the San Diego City Club.

A Hunter campaign official tells the Times that if Hunter wins in November, he intends to remain in Congress, but might “waive his right to be renominated and decline to run again.”

The election in the 41st Congressional District will take place on Nov. 6th.