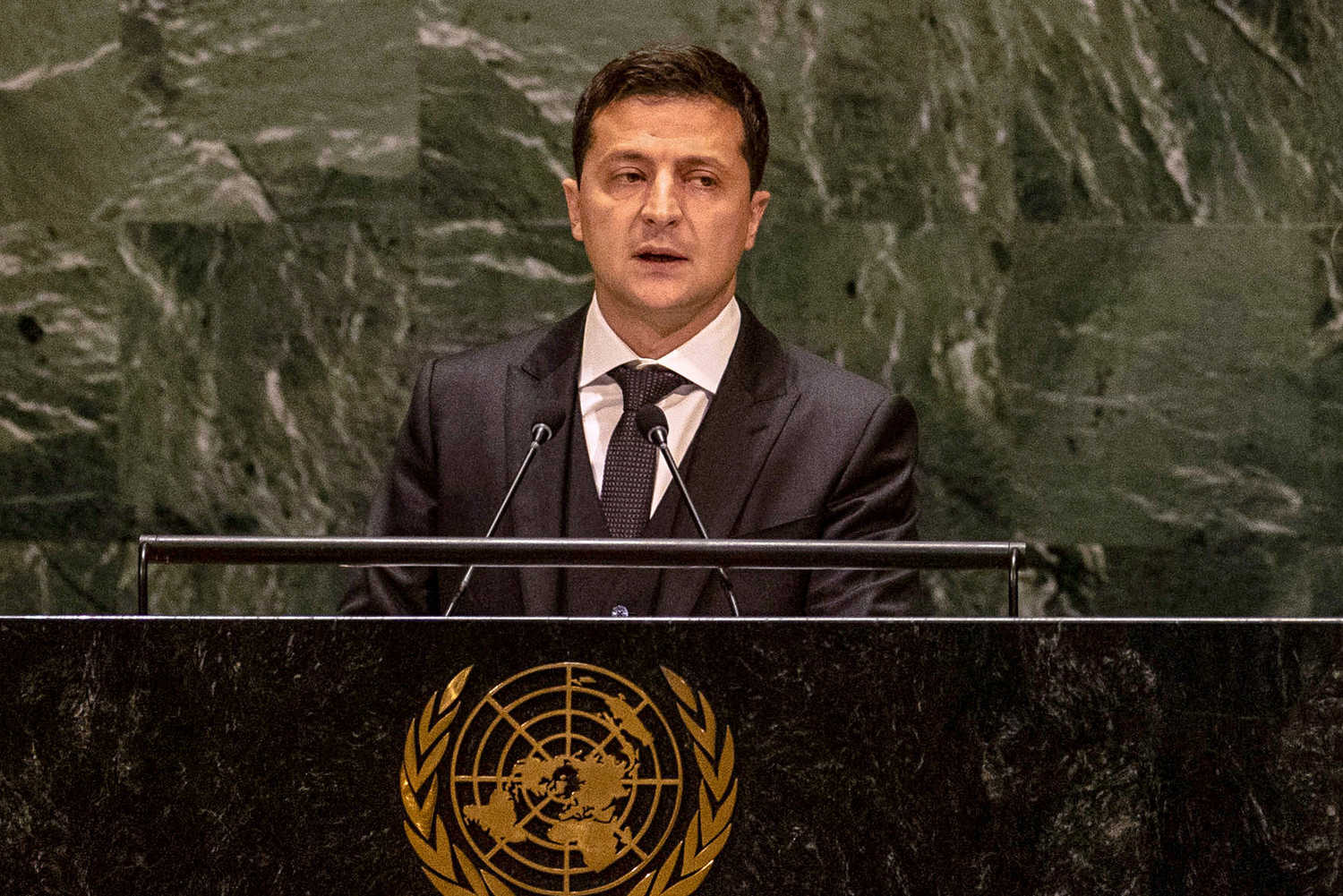 Two days after Attorney General Jeff Sessions delivered what may have been his final speech as attorney general, part of a Friday morning speech at a legal conference, he issued a stern statement denouncing the Justice Department’s decision to overturn a key portion of the Affordable Care Act. And he did it while sitting next to two of President Trump’s closest advisers, Kellyanne Conway and Steve Bannon.

Mr. Sessions has since been out of public view, giving no hint he would be joining Mr. Trump’s legal team. And his statement does not appear to be related to any plans he might have for departing the Justice Department.

Mr. Sessions delivered the address to an association of the nation’s 40 largest law firms before a lunch of roasted hot dogs, cake and country music. And although Ms. Conway and Mr. Bannon were also there, not a single news story reported from the speech.

Later that day, Mr. Sessions spoke to the agency he leads, the Justice Department, and he delivered a blistering rebuke of the rollback of the ACA protections for Americans with pre-existing conditions. And as a follow-up to the criticism, he issued a second statement on the phone call with Mr. Trump, his first public comments after the firing of FBI Director James B. Comey.

After taking a question about Mr. Sessions’ absence at the legal conference that preceded his remarks to the lawyers, the president got on the phone with Mr. Sessions during a Cabinet meeting.