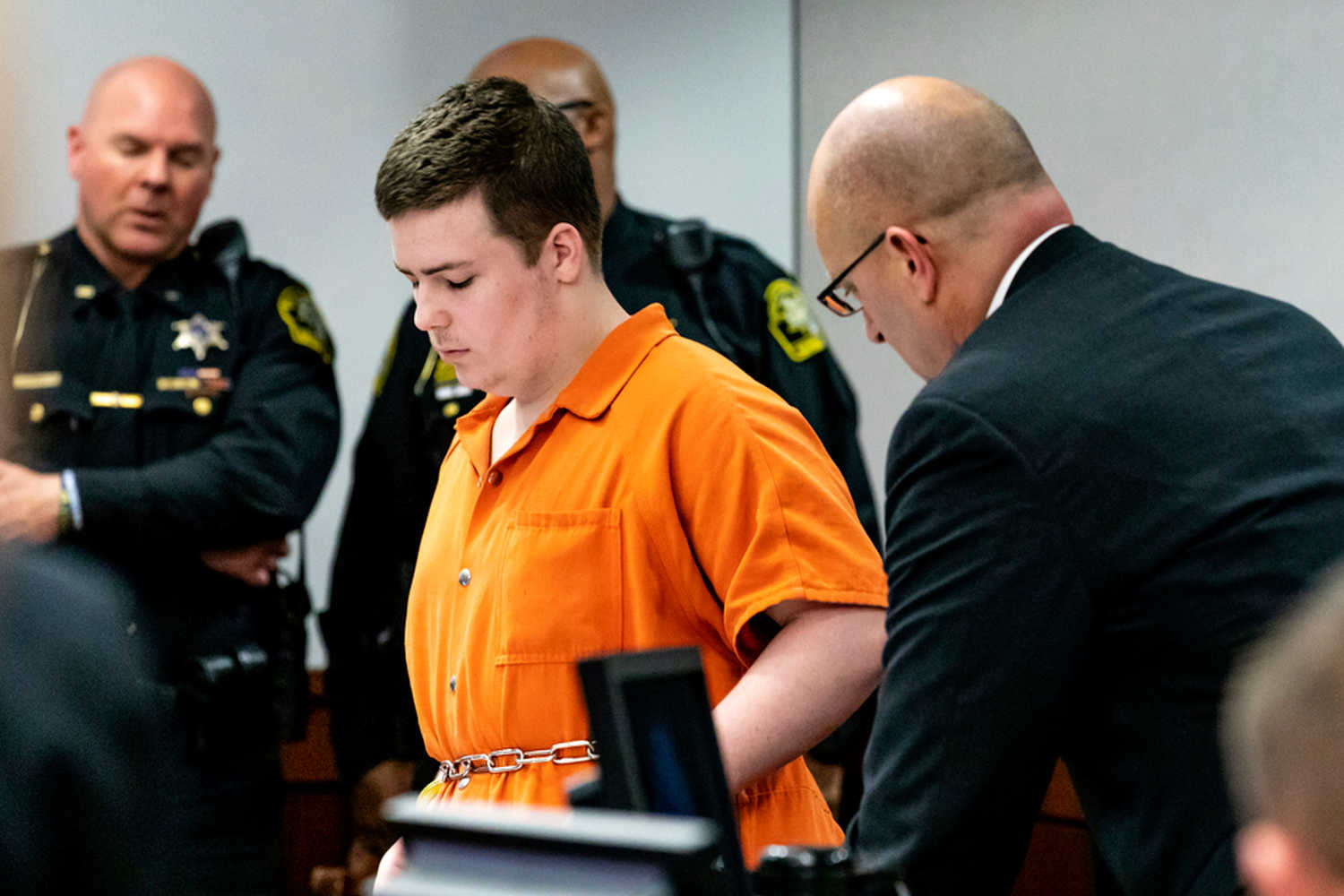 FBI investigating the murder of transgender woman in Florida