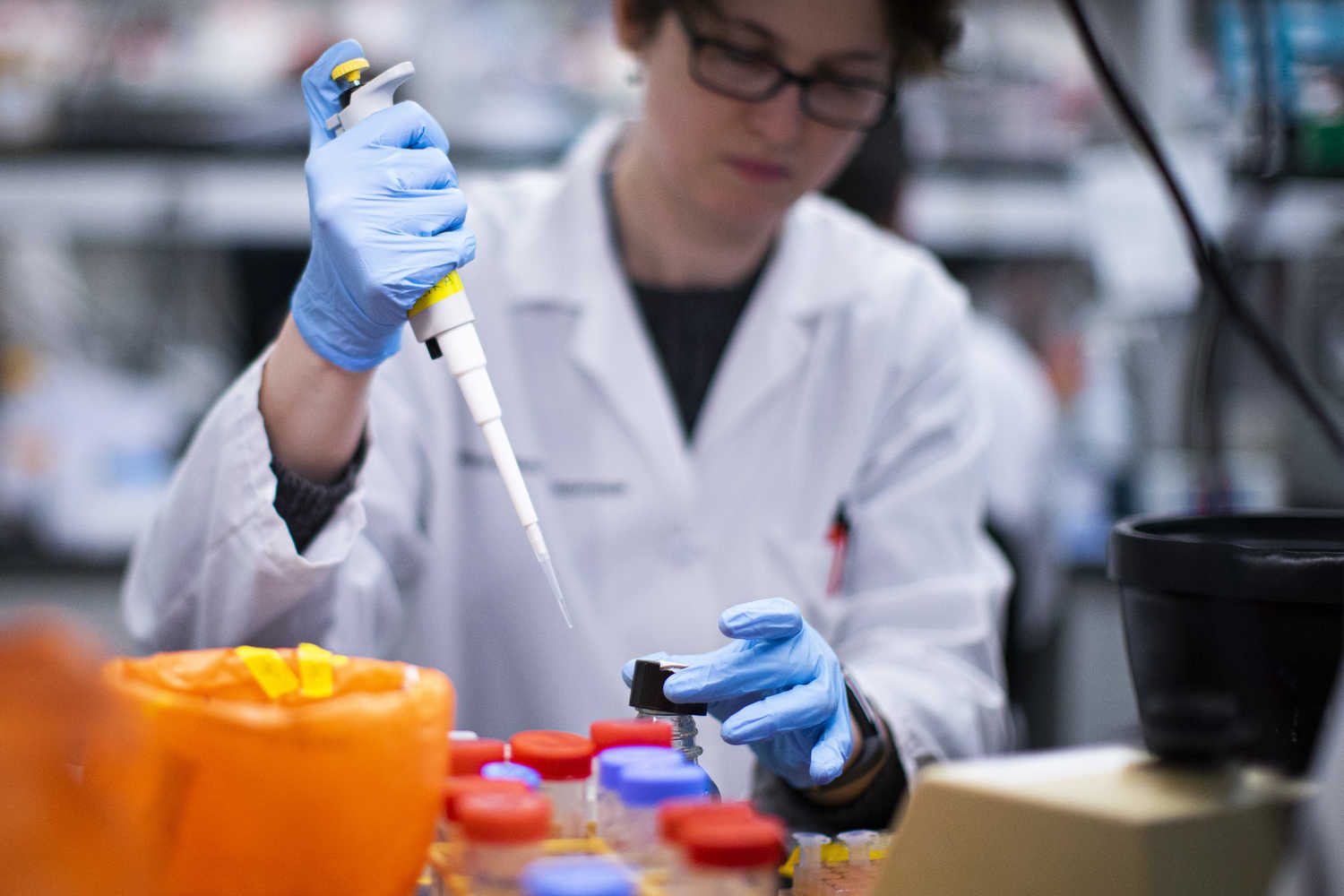 The CDC began testing lab specimens from SARS and MERS patients in 2009. Since 2014, it has been the only federal laboratory that performs the type of testing, but resistance to the agency’s testing method prevents it from testing many other specimens, including those from hospitals and other facilities.

Only 22 percent of MERS specimens that the CDC has tested can be confirmed with the new method, a number that will increase if the CDC picks up that the technique proves effective. Though WHO reported positive cases of MERS in 2015 and 2016, the first outbreak in 2014 infected 735 people and killed 399. About two-thirds of the samples in the U.S. have tested positive.

Separately, a small clinical trial in the U.S. has shown that laboratory testing can verify whether a patient contracted MERS from his family. Test results are currently unclear if a person or a contact has been infected.

The new tests for MERS are supposed to help people who have come into contact with MERS patients, and who cannot prove they were exposed by going to the doctor.

“It’s not a predictor of the outcome, but it would make it easier to track things down,” said Dr. Leslie Taylor, the deputy director of the infectious diseases lab at the CDC.

The lab test sends antibodies that are linked to an infection to the lab where a specimen is tested. That test can be done in three days. Another FDA-approved lab test can do the same test in 24 hours, the CDC says.

Symptoms of MERS infection include fever, cough, shortness of breath and other respiratory symptoms, the CDC says. The virus was first detected in humans in 2012, and cases have been reported from Asia, the Middle East and Europe.

The coronavirus strain originated in the Persian Gulf, but the World Health Organization believes it first appeared in humans in 1999.