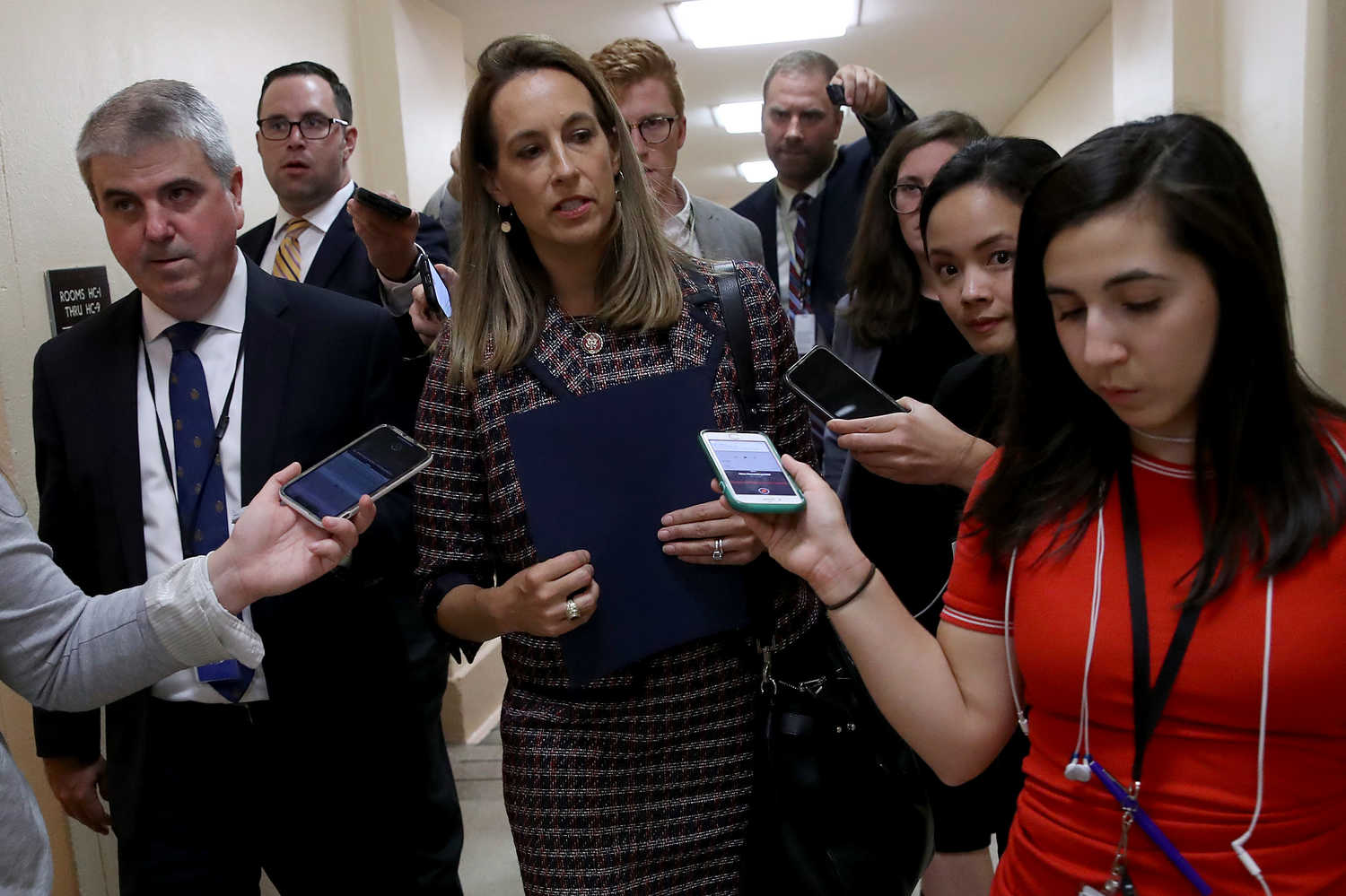 Rep. Mikie Sherrill told the Times in June that she thought one of her first acts as a congresswoman would be to pass a “re-imagineable” and “worthy of a vote” bill to protect the work of people who support disabled people.

“Their work, their passion has allowed them to live independently, to be successful, and it’s very important that Congress works towards funding those types of agencies, that is something that I would endeavor to address,” she said.

On the issue of a nationwide ban on bump stocks like the one used to fire off the Las Vegas massacre in October 2017, Sherrill said that she understood why some people might be hesitant to support banning the gun attachment outright, but called on lawmakers to look at the issue more broadly.

“There needs to be thoughtful conversation about bump stocks as a piece of gun technology,” she said. “But it’s also important to recognize the impact and the humanity of the people who use them and to recognize that even though they seem like a small piece of gun technology, and it’s not the entirety of what is firearms that need to be kept under effective control of our federal law, it’s a very important part.”

Watch a portion of the Times interview below.