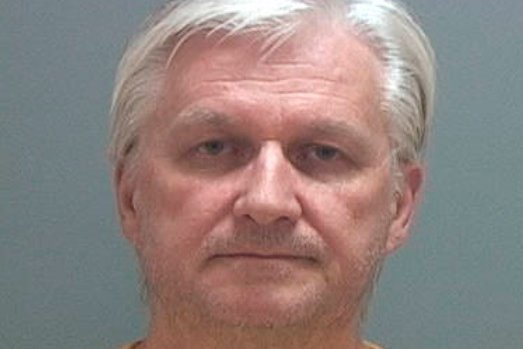 A U.S. intelligence officer who was accused of trying to share state secrets with China was sentenced on Wednesday to 10 years in prison by a federal judge in Alexandria, Virginia.

Shayne Michael Shin, who is a former CIA specialist at the National Geospatial-Intelligence Agency, admitted that he had made about $25,000 in the years before 2016 trying to sell sensitive U.S. military and technology secrets to China’s state-sponsored intelligence agency. He was also caught after a fellow spy allegedly emailed a recording of his conversations with Chinese officials about his illegal access to classified military information.

Michael Shin’s actions were so serious that he was referred to as a “grave danger” to national security by the government, and Michael Wickizer, Shin’s defense attorney, argued that his client had been “under duress” at times, because the Chinese spy, who had assisted Shin in his activities, had encouraged Shin to take the “back way out” of the scheme.

Shayne Michael Shin sits in the courtroom prior to his sentencing hearing on September 25, 2018, in Alexandria, Virginia. Shin was sentenced to 10 years in prison for attempting to steal government secrets from the National Geospatial-Intelligence Agency. (AP Photo/Steve Helber)

In court documents filed in August, Shin expressed remorse and told the judge he had “made terrible decisions” and deserved the punishment given to him.