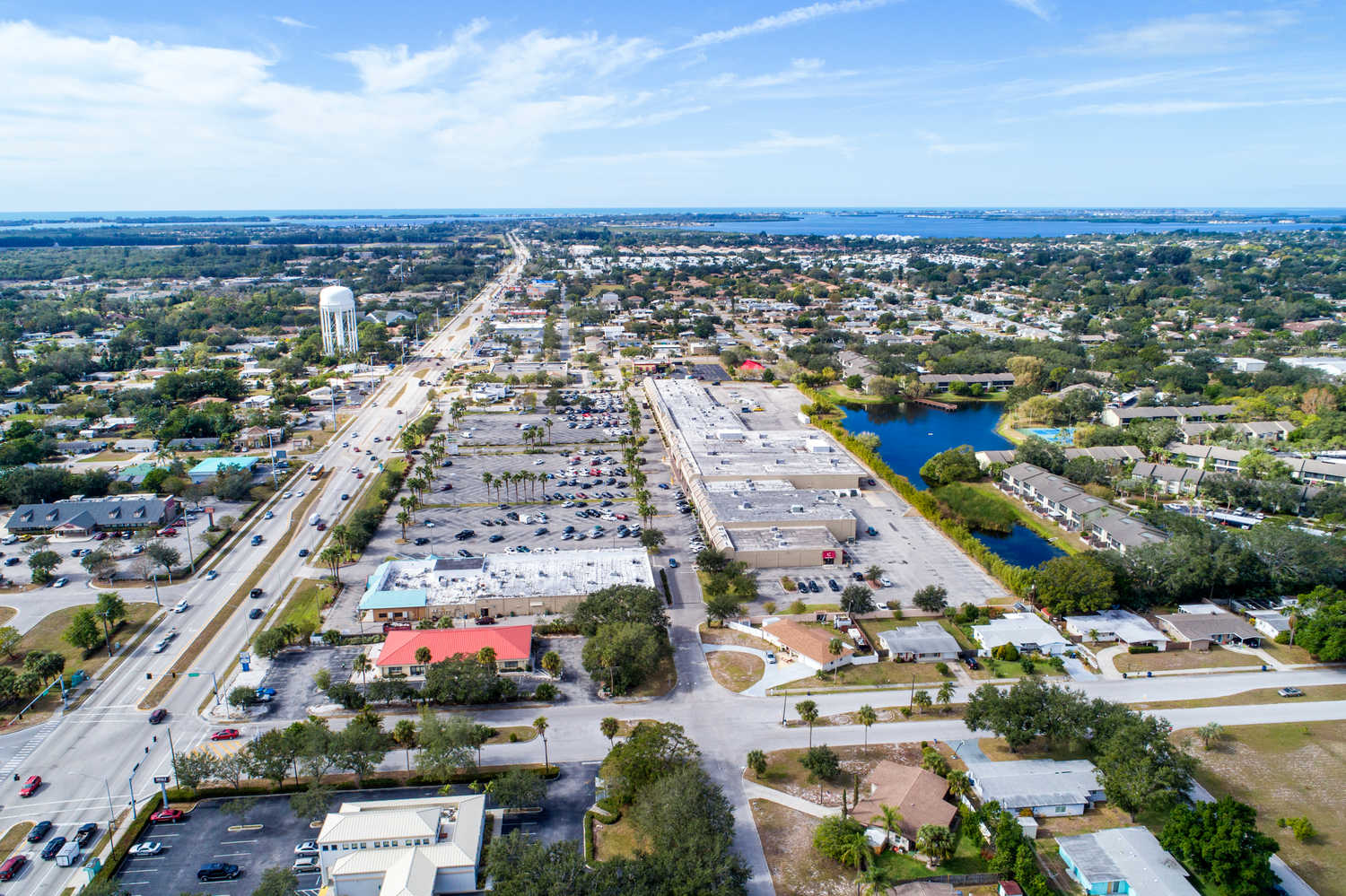 Charles Ebbert, who turned 87 in April, died from a lethal overdose, according to the Cook County medical examiner’s office. He had been reported missing since June and was last seen in Chicago by family members.

Police say that Ebbert and his 8-year-old grandson, an African-American, were seen together on June 14 entering the brand-new northwest CTA Red Line platform in Chicago’s downtown. About two weeks later, his body was found in a patch of grass at a park close to the station. Ebbert, who was homebound, may have accidentally overdosed by using insulin despite not being diabetic, according to medical examiners. They did not perform a toxicology report because Ebbert’s body was decomposed, according to the Chicago Tribune.

According to medical examiner’s investigator Rickey Fells, Ebbert’s grandson and another son of his had previously reported Ebbert missing, with another son reporting him missing on July 8. Police told the Chicago Tribune that a relative last saw Ebbert alive on June 21.

Ebbert’s grandson told Chicago Tribune that he was unaware of any domestic violence in his grandfather’s relationship with his grandmother, Regina Riley.

“I would never think of this at all,” Ebbert said. “We were close. I loved him more than anything in the world. I love him more than my whole family.”

The Chicago Tribune interviewed 17 people whose children attended the Lincoln Park Academy Charter School, where Ebbert was a senior the last time they all saw him. They told the newspaper that Ebbert was a generous man who helped provide for his family. A middle school teacher told the Tribune that he remembered Ebbert dressed well for school and always wearing a gray suit.

Towards the end of his life, Ebbert was dealing with the last remnants of diabetes after several transfusions, including through a dialysis machine, a Chicago Tribune profile said.