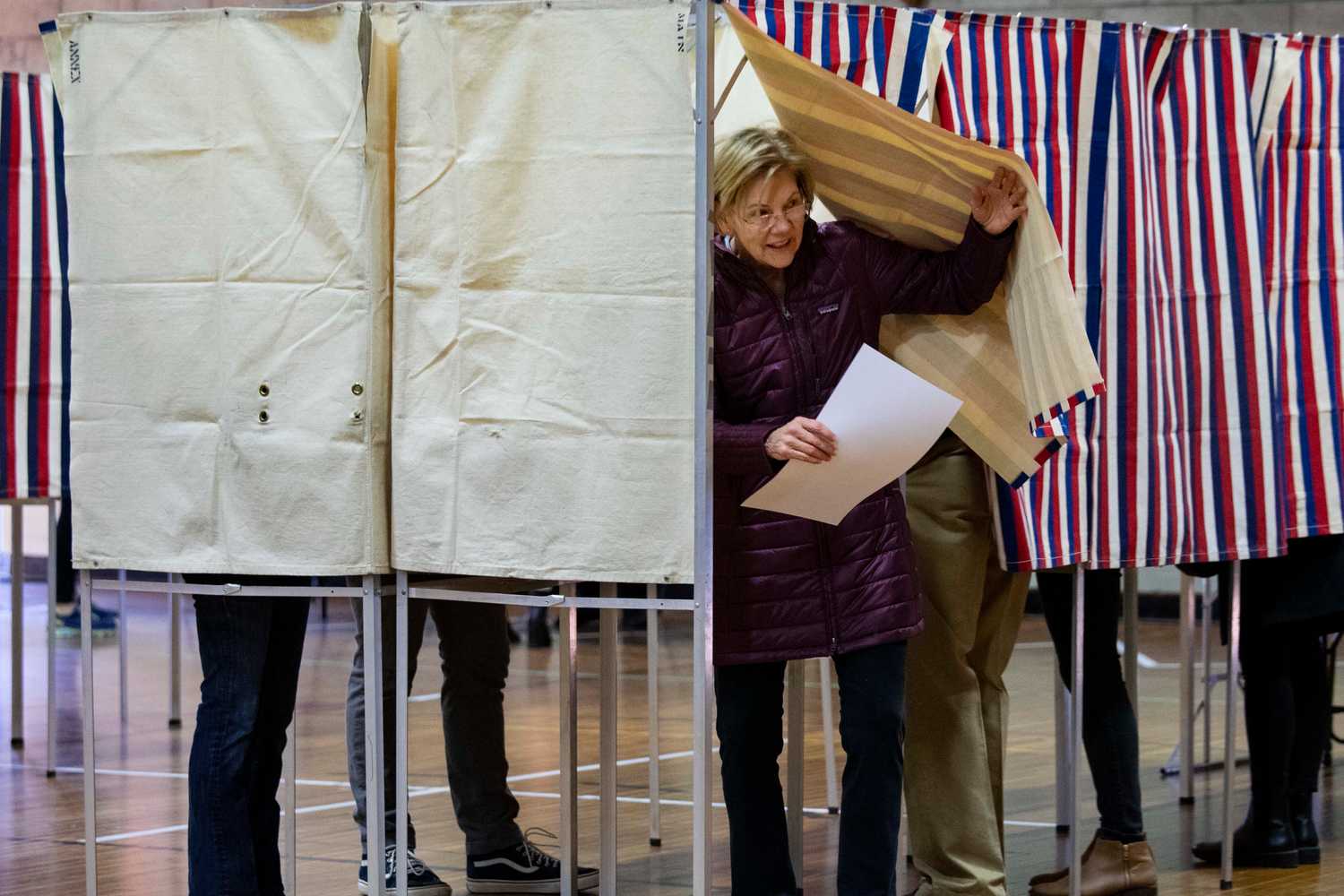 A new poll shows that Sen. Elizabeth Warren’s popularity is crumbling in her own state.

A Suffolk University/Boston Globe poll found her slipping in public opinion from second to third place in Massachusetts, as Sen. Edward J. Markey builds a double-digit lead among Democrats, and the state’s attorney general, Maura Healey, extends hers.

“I think if all the analysts and the polls are right, I don’t think she has a chance of winning,” said George Lambert, a former Democratic member of the Massachusetts House of Representatives.

The Suffolk poll found that of 1,038 voters, Markey drew 46 percent of Democratic primary voters compared to Warren’s 38 percent. While in a two-way matchup, Markey and Warren were tied at 48 percent, Suffolk found Markey with a clear lead over Warren among independents. Healey, the attorney general, polled with 51 percent of independents, compared to 41 percent for Warren and 22 percent for Markey.

Warren, who would become the first female senator from Massachusetts, was elected to the U.S. Senate in 2012, and made a run at the White House in 2016.

The poll reflected how she was barely a factor this year. Her name was not mentioned more than once in 95 percent of questions.

Warren’s favorability ratings on a scale of 1 to 100 — which accounts for voters’ feelings about you as a person, rather than how you reflect the state’s views — dropped from an average of 67 percent in early February to 56 percent in late February.

And nearly half of Democrats surveyed — 45 percent — did not know enough about Warren to have an opinion of her. And 28 percent had an unfavorable opinion of her.

Here’s a look at how the other Democratic candidates fared in the Suffolk University/Boston Globe poll: