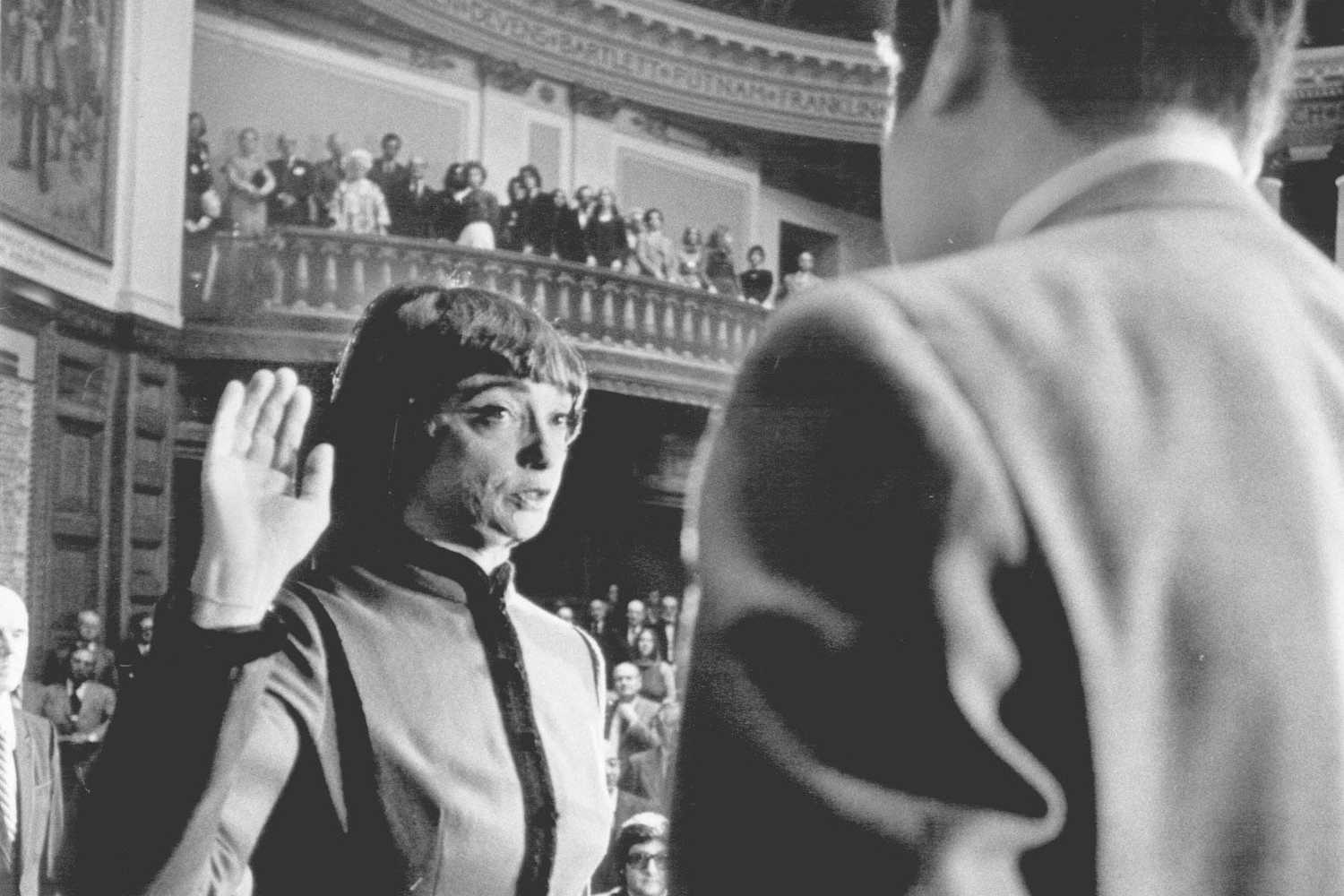 Ruth Abrams, a member of the Court of Appeals in Albany, which is New York’s highest court, died on Tuesday at the age of 88.

The Justice sat for more than 36 years, beginning in 1972 and ending in 2004. A Jewish woman of Polish descent, she was appointed to the appellate bench by Richard M. Nixon in 1974. She served as the chief justice of the Court of Appeals from 1990 to 2004, becoming the first Jewish woman to hold the position.

Her race and gender made her a role model for younger judges who worked hard to put themselves in her shoes, her law clerks and longtime colleagues said.

She was also the first woman to serve on the powerful State Legislature’s Joint Commission on Public Ethics.

The University of Rochester Law School’s Dean, Robert J. Tisch, said in a statement: “Ruth Abrams was a truly extraordinary person who leaves a legacy of state and constitutional law as well as as a trailblazer for women and people of color in our legal profession. She is a role model for all of us who strive to serve the public.”