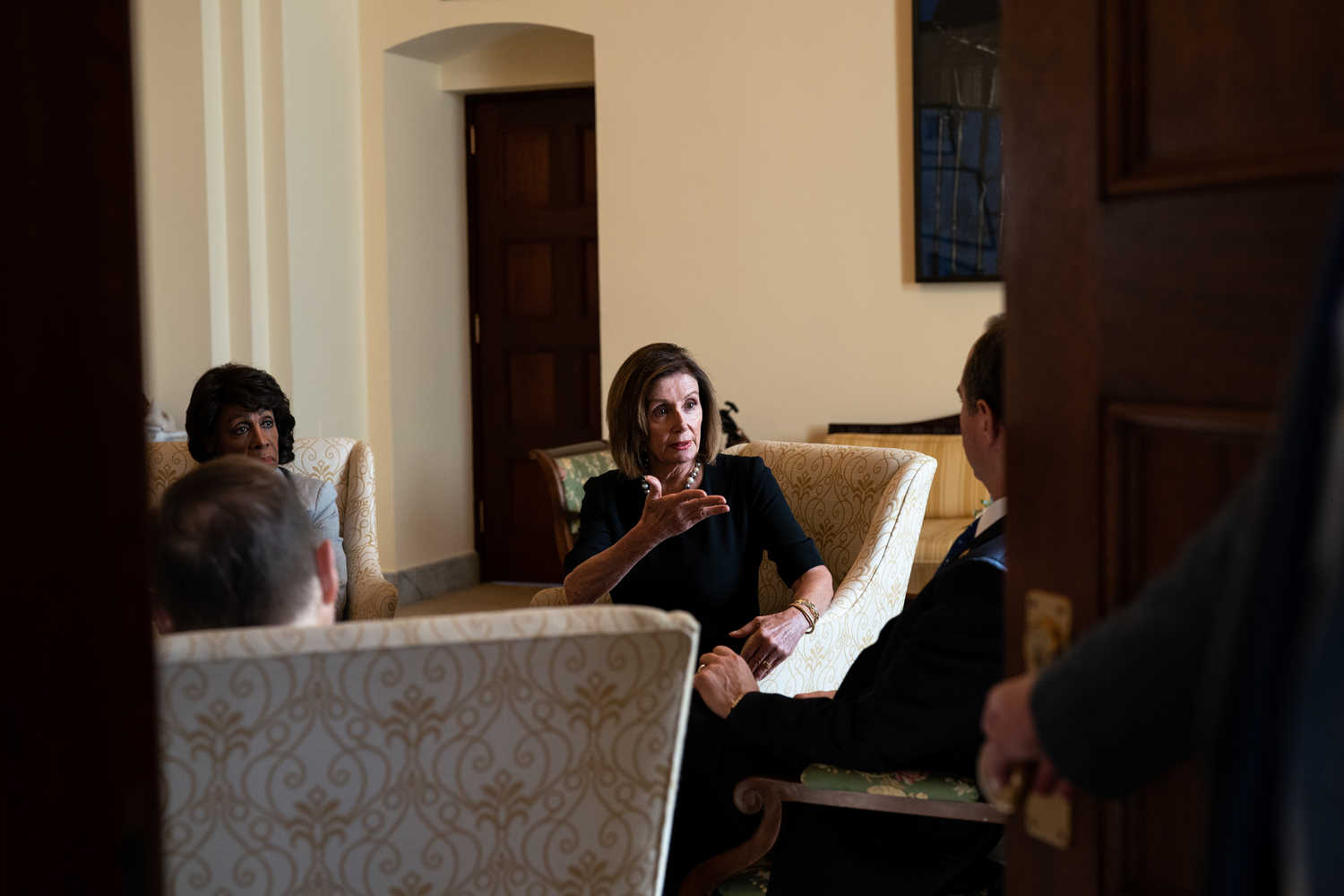 National security adviser John Bolton and former press secretary Sean Spicer signed a key document that laid out what the White House was doing to investigate complaints of political bias in the Justice Department, The New York Times reported on Wednesday.

The unprecedented document was released to House Judiciary Committee Chairman Jerry Nadler, who has initiated an inquiry into President Trump’s now-former attorney, Michael Cohen, and urged Attorney General Jeff Sessions to appoint a special counsel to examine whether the president sought to influence the investigation into his campaign.

A reporter asked Mr. Bolton and Mr. Spicer about a draft memo laying out procedures for probing alleged misconduct by DOJ officials. The document said that requests for ethics waivers from Mueller would be handled by Mr. Trump’s chief of staff, John Kelly, and directed that complaints concerning political bias at the department be investigated internally by the White House counsel’s office. Mr. Bolton and Mr. Spicer verified the draft document’s existence when asked about it after a speech in Tokyo, and signed it along with two of their deputies. The document was signed last month.

Mr. Nadler has served notice that he will hold a hearing on the subject when Congress returns to Washington after the election.

Read the full story at The New York Times.