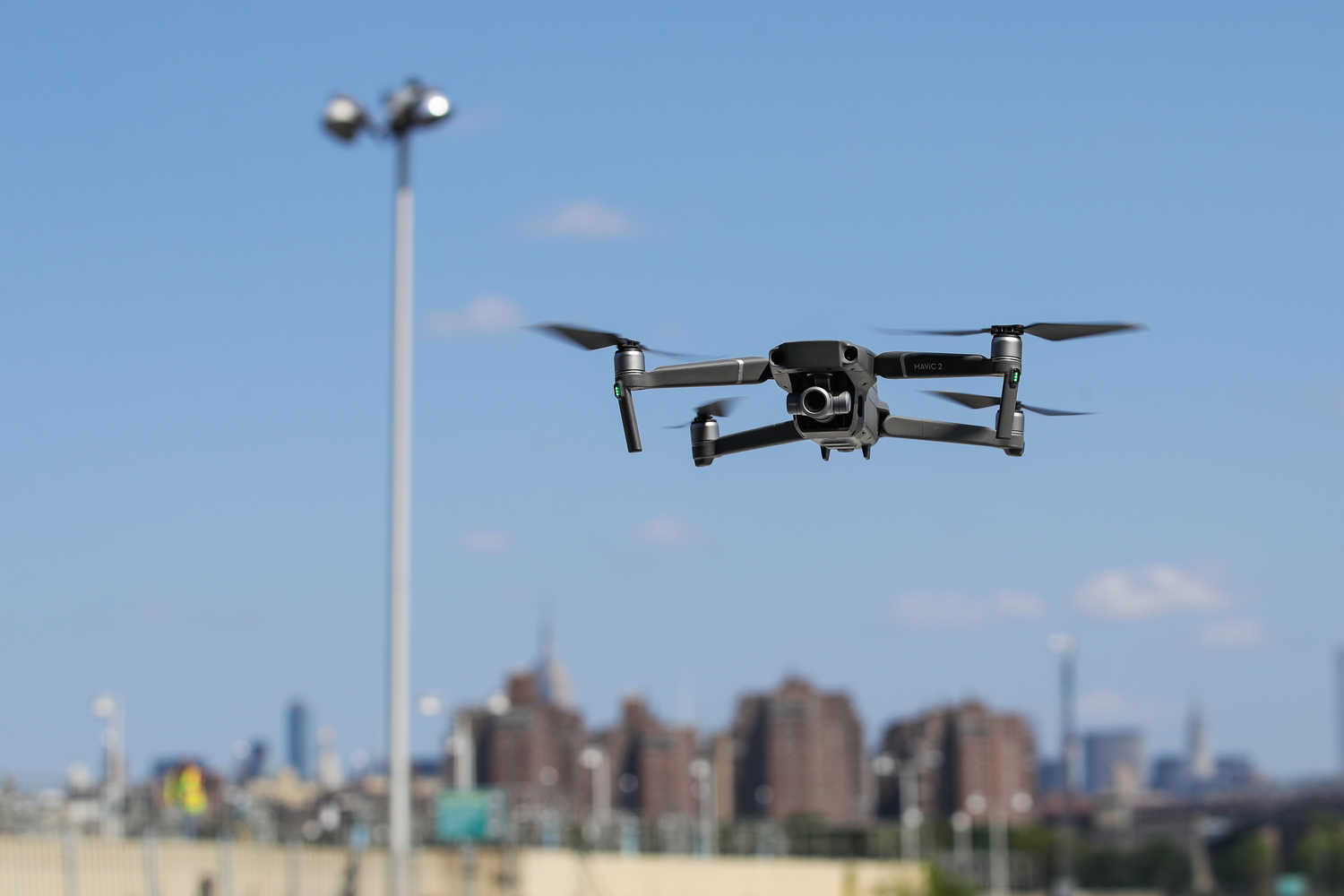 The Department of Interior’s decision to ban the use of Chinese-made drones has shaken up the booming global drone industry. While the US government has sought to reinforce some long-standing rules regarding drones — with a new FCC rule extending regulations to them, and AirTran’s decision to start using airborne cameras — these actions have failed to stop the Chinese export giants from significantly boosting the use of drones in US skies. According to a new report from the Washington Post, however, the Government Accountability Office may be on the verge of coming to the same conclusion: This report, which has been months in the making, will conclude that Chinese and other foreign products are “significantly more likely” to be dangerous than domestic-made products, and are in danger of turning into dangerous weapons. To its credit, the Department of Interior has taken that report seriously enough to make a cautious and strategically important change.

Last week, the Department of Interior, which oversees the National Park Service, announced that it would ban the use of all Chinese-made drones. The decision comes after a failed attempt to introduce an even stricter policy earlier this year. Under the new policy, the Park Service will still allow the helicopters and fixed-wing aircraft to fly unmanned over the park service’s facilities, in accordance with FAA regulations. The problem is that all of those planes are still American. The ban on Chinese drones will also apply to people (mostly cyclists, park service employees, and nature groups).

In some ways, this ban is, in part, a symbolic move: The only major national park system that maintains, or even uses, American-made drones for flights is the National Park Service. By banning Chinese-made products in parks, the Interior Department is avoiding crossing the line in one way: It’s going to be harder for violent groups like the Islamic State to use UAVs to bomb military bases, airports, or even park attractions. It’s not as easy to come up with a similar policy for flights across the country, which are much more common for tourism and commercial projects.

So, in essence, the Interior Department is siding with American manufacturing. It is using a threat of legislation (or a report) to clamp down on a market with potential to be much more damaging. That’s always an especially dicey situation for the American government, which cannot easily turn its back on jobs created domestically, especially when it could be picking up the tab. That’s why other federal agencies, like the Department of Defense, have taken the precautions of banning manufacturing domestically, at least for now.

While the new ban will save the federal government a lot of money and has an obvious benefit to national security, the cost could be much higher: American-made drones will still be flying over national parks, even if in civilian, nonmilitary planes, which creates a risk of the planes being used to store classified information that could be put to use by hostile countries.