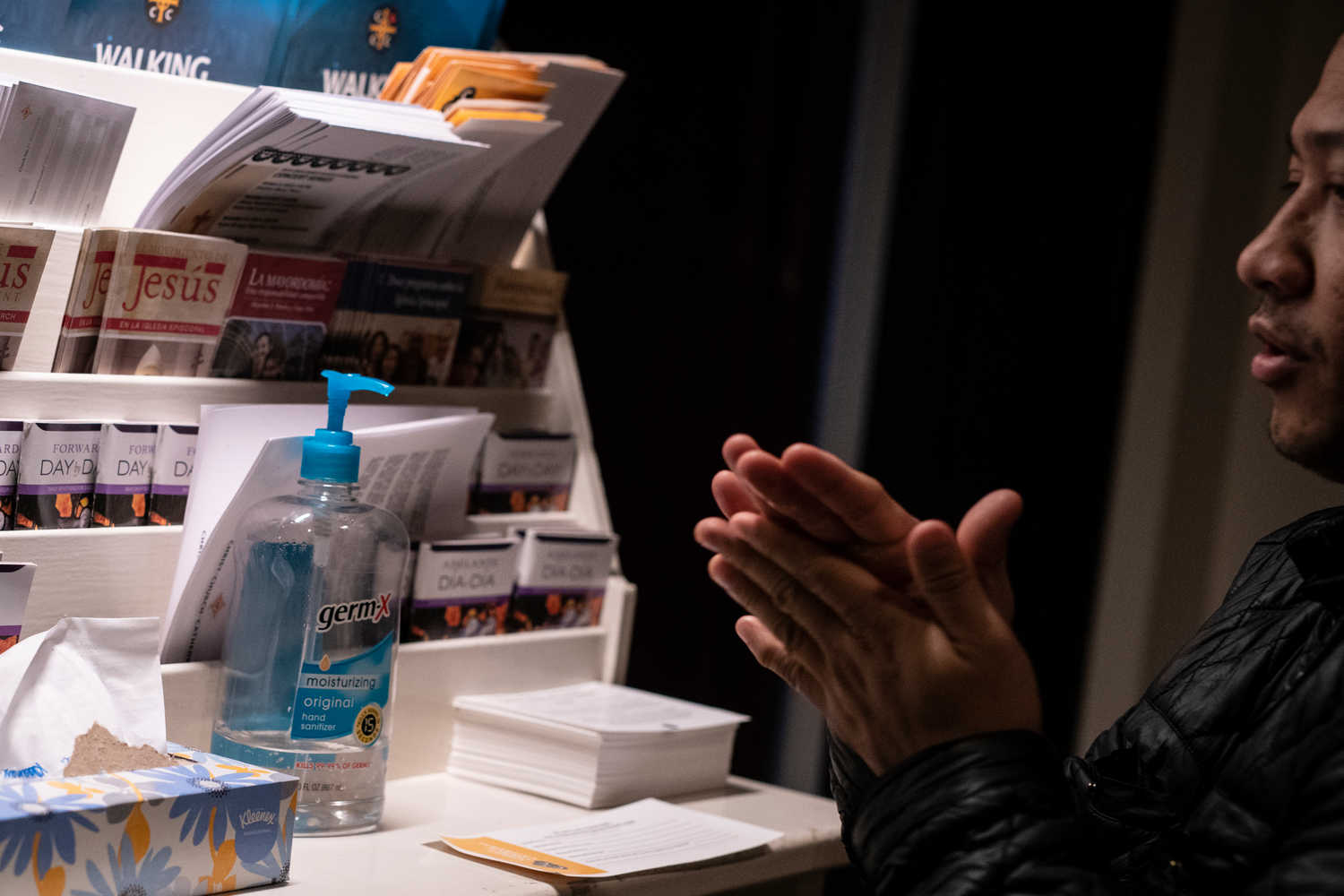 On an early March morning in Tunisia, the first virus hit a group of women as they sheltered inside a mosque. Out of the mosque, coughing and sneezing joined a procession of men in leather trousers and tight-fitting tops.

The women rushed outside. A man surrounded one by pushing and shoving, then swung on a rope from the ceiling and dragged her by the neck, terrifying the crowd.

Outside the mosque, the women stood in two rows. Carrying empty garbage bags filled with mattresses, they waited and prayed. The men recited prayers. A soldier holding a saber swept past, a big fire burning nearby.

The patient was 16-year-old Moriah Sadar, wearing a gray shirt, blue jeans and knee-high socks. She wanted to shake a nurse’s hand and embrace her, but his fingers pointed at her clothes. She cried as her hands ruffled his shoes.

Three days later, a young child was pronounced dead of hand, foot and mouth disease. In the back of an ambulance, nursing staff warmed tissues before examining the corpse. Medics could not differentiate between the child’s red face and those of adults inside. In the hour-long ride to the hospital, they sprayed the vehicle for germs and performed two deep-frying experiments in the bed, but eventually judged it to be germinating organ gravy.

For the first time in human history, a coronavirus — the likes of which rarely pass through humans — is knocking over thousands of nations and killing up to half of those who become infected. In this outbreak, at least 75 people have died. It could be much worse. But what next?