Posts tagged as “Politics and Government” 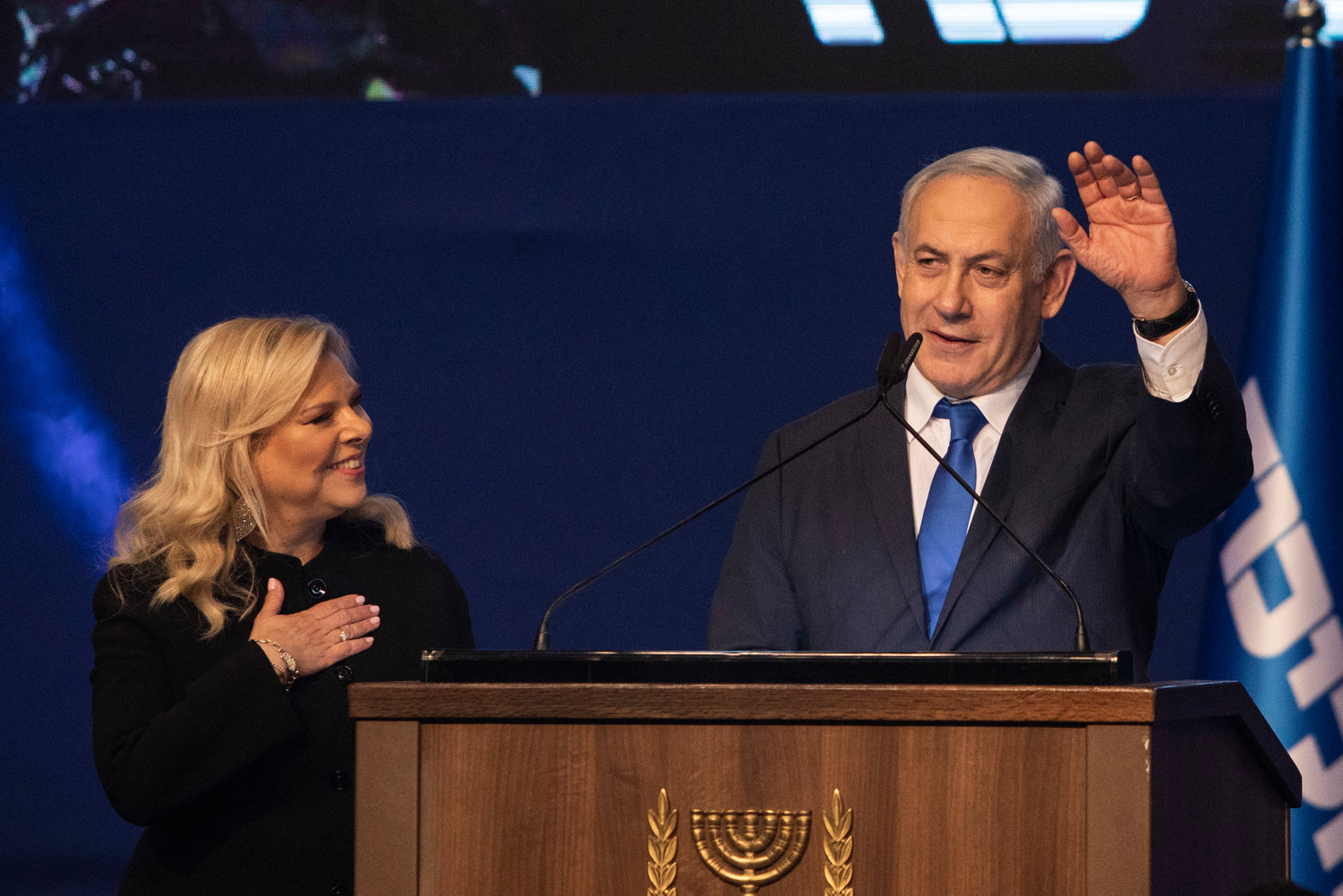