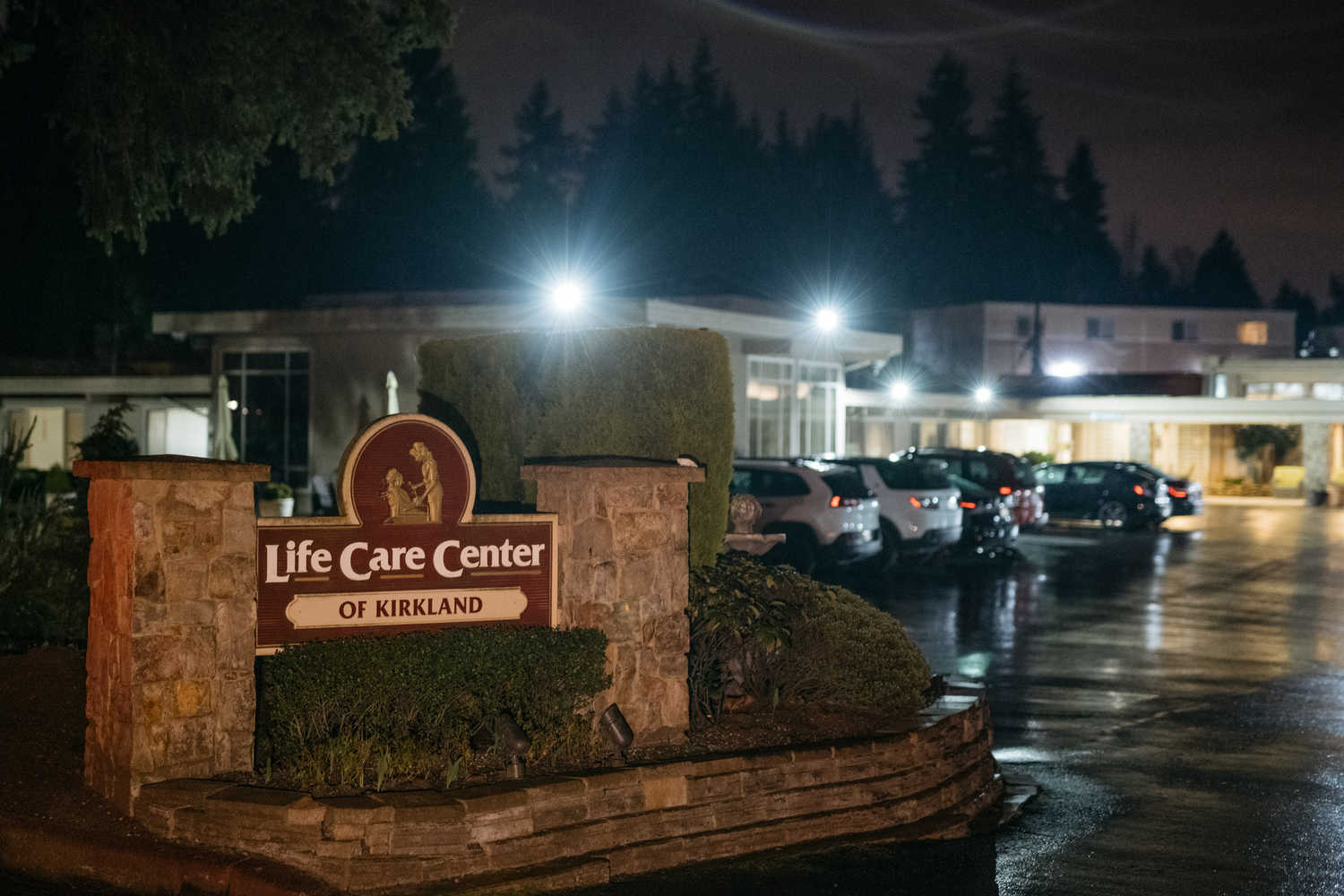 There is a village in Kinshasa, in eastern Democratic Republic of Congo, that is desperate to stay out of the calamity gripping its neighbors.

It is known as itakopekolo, meaning “literally rootless.” It made the isolated islet a symbol for how much of the world has remained a continent unconnected by international borders since the borders were drawn in the 18th century.

As its neighbors grew more desperate, the islet became home to hundreds of Haitian migrants who worked on farms and as contract laborers for over a decade.

But last month, a cholera outbreak put it in the same line of fire as hundreds of miles to the west. In the 12 days following the start of the disease, 556 deaths were registered.

One of the groups most at risk of spreading the disease are those living in the type of nursing homes where the young and old die of malnutrition. It is commonly used as an emergency feeding center when open wounds do not heal or malnourished patients do not absorb enough nutrients.

At an overcrowded center for the elderly in the Bumbuna district of Kinshasa, the swollen mannequins restock their stock of dried chicken.

Soma Siso and his wife, Bienvenu, are bed-ridden. Mr. Siso, 69, has lived at the center for the past seven months after a car crash left him with severe deformities on both arms.

Bienvenu, 62, was born with four legs and three arms.

Hilary Fonnie runs the center. She says, every night, her men carry in more than 5,000 portions of meat, in emergency feeding. The Center is affiliated with Care International, and volunteers with other nongovernmental organizations make up the rest of the staff.

On the walls of the building are photos of people in the community before the outbreak, smiling, drinking and playing. Mr. Siso and his wife have not seen their children since returning home.