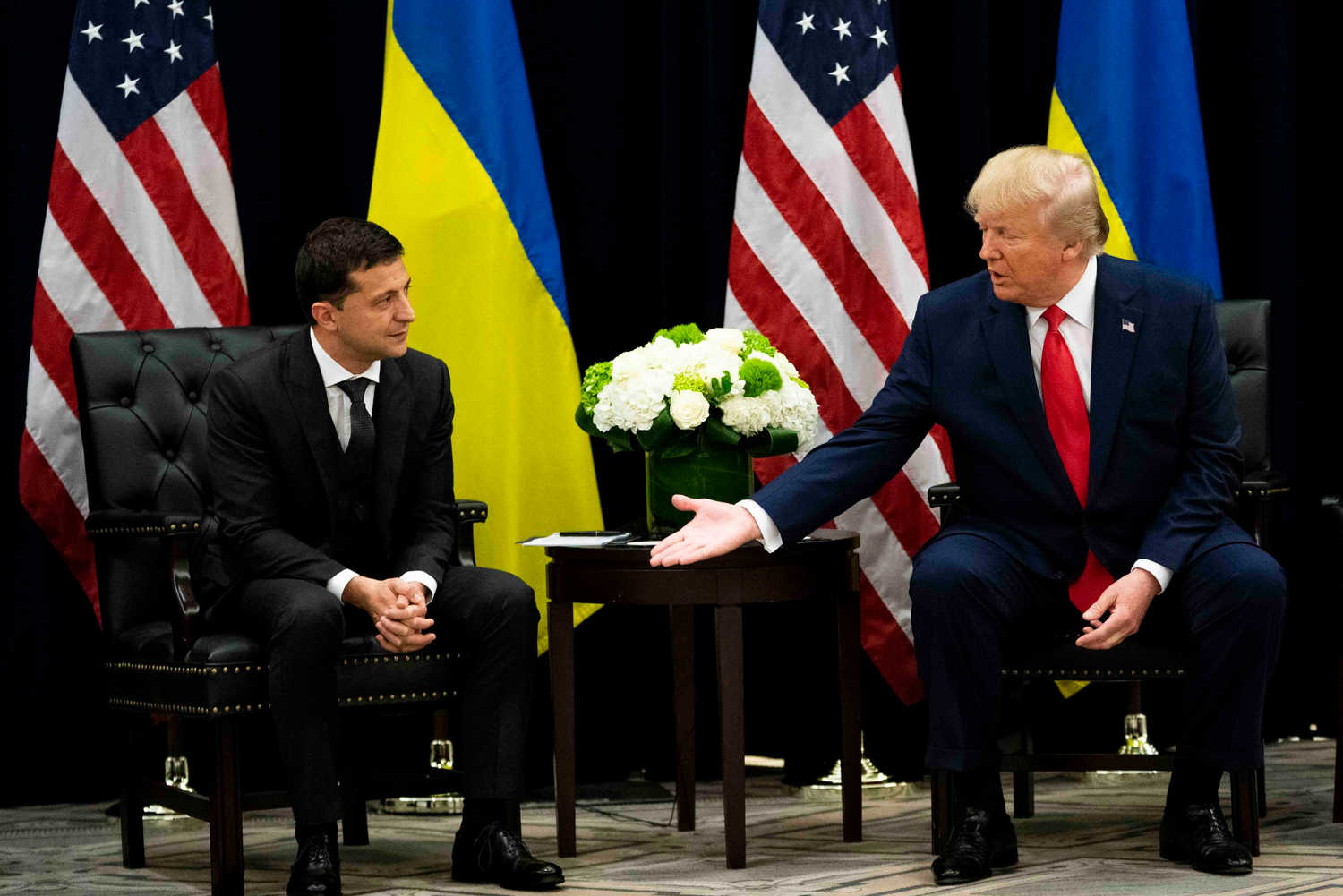 Donald Trump appears to have called Russia a “foe” on Tuesday evening, and a report from the anonymous author of the New York Times’ “resistance” op-ed claims that he used “derogatory terms” about President Barack Obama during an Aug. 7 phone call with President Vladimir Putin.

President Trump has denied calling Russia a “foe,” and he also told reporters on Tuesday night, without elaborating, that he “really did not use those terms in any conversation” with Putin. We’ll make our own judgement call on what a “derogatory term” may be.

But for Trump, if what the Times reported is true, the semantics don’t matter at all. The damaging report — whose author is unnamed and describes himself or herself as a senior official in the Trump administration — is a strong enough warning that it could chill the relationship between the American and Russian presidents as well as cause Trump to lose sleep.

At a minimum, the call could confirm for American allies that the United States is walking away from sanctions against Russia in a bid to reset the relationship.

Underlying the issue of how to respond to Moscow’s interference in the 2016 election is much broader national security risk: A shift in the terms of the relationship with Moscow could lead to more dangerous escalation of tensions around Syria, Ukraine and other hot spots.

If Trump calls Putin again, at least one national security aide will have to ratchet up efforts to avoid leaks, change the phraseology on the call, or maybe just leave on the phone. If he doesn’t, the bad news will start to leak — and, perhaps worse for the president, his aides could be forced to defend their boss in a variety of interviews as either a leaker or an unintelligent and naïve dummy.

This is why our deputy director, Martin J. Indyk, tweeted Tuesday evening: “The president of the United States appears to be under FBI investigation, and — regardless of what emerges from the Times story — it seems likely that he made some shady call to Russia on his way to open the door to them again, potentially in order to do espionage.”

And this is why another Trump national security aide, Walid Phares, called the report “so real — it’s urgent, it’s critical, it’s momentous.”