Trump: Ukraine deal suspension ‘a hoax’ and ‘you guys love me’ 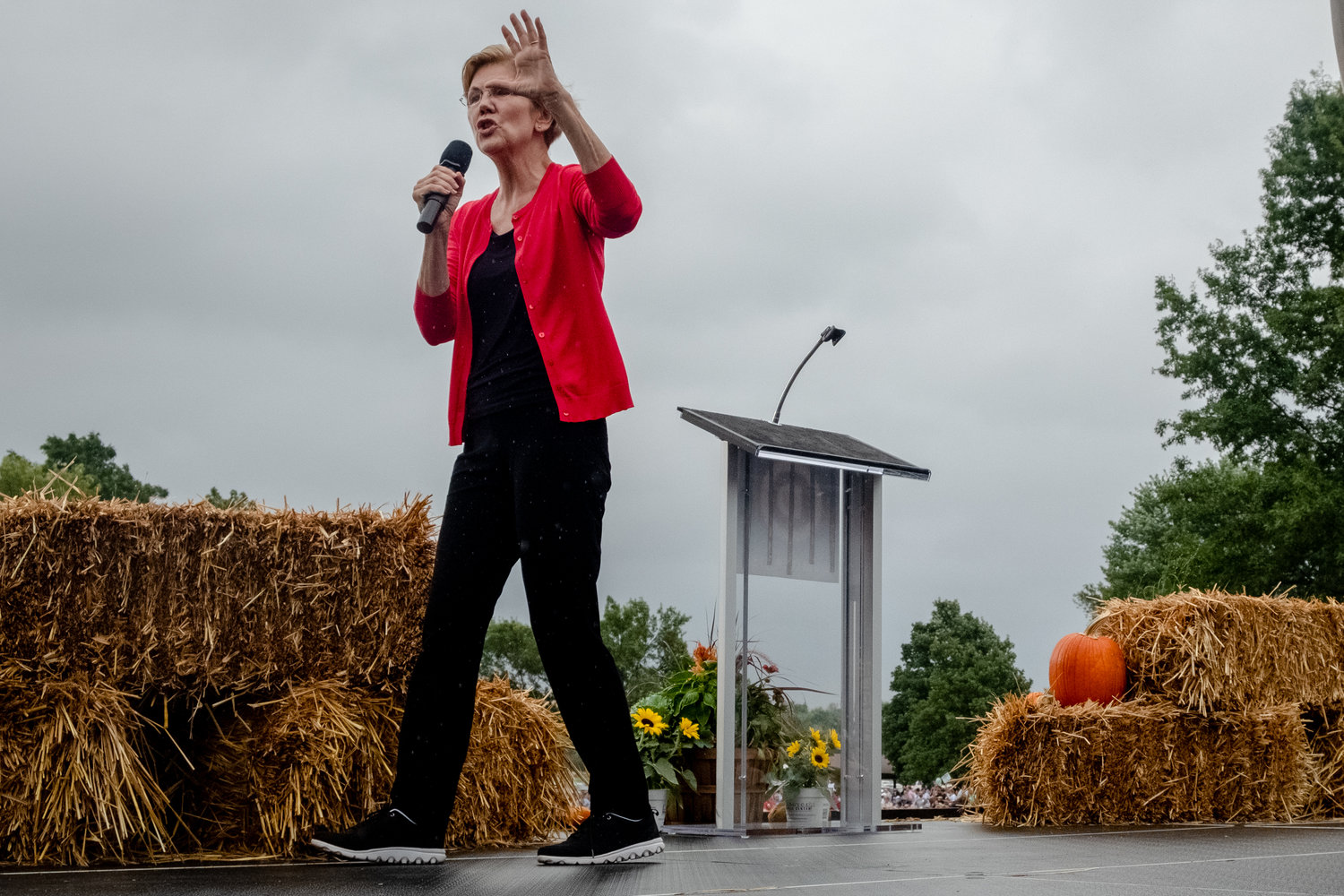 President Trump said Wednesday he believes he was “100 percent right” in his comments about the situation in Ukraine — a claim he made during a teleconference call about Syrian refugee crisis earlier this month.

The president addressed the issue Wednesday after reports revealed that he had called Russia’s decision to suspend a U.S.-Ukraine deal regarding gas transit “an act of war” during the call.

At a Cabinet meeting, Trump was accused of issuing an ultimatum to Ukraine in the call, saying, “You better negotiate it!”

[Chaos on the Seaport] Trump speaks of direct threat from Russia

During his Cabinet meeting, Trump called the accusation a “smoking gun” and claimed that he was “100 percent right” about the issue.

Asked on Wednesday if he thought he made a threat in the call, Trump replied that he stood by his statement that the suspension was “undeniable” and “it is not a threat.”

“You know the press likes to make up all sorts of things and this — they are creating stories, not only on that, but I didn’t make that statement.”

[House Democrats seize on Trump’s remark] The same press he referred to earlier today to speak of me standing firm, fighting, defending and defending our country and our military – 100% as it was described to me. And they’re rewriting all sorts of things that I didn’t say. I stand by all of it.”

Asked if he saw any connection between the calls and the possibility of his impeachment, Trump said: “I don’t.”

“What was I saying in the call?” he said. “I said, you better negotiate it, you better. And we’re always talking to them, OK?”

“The ball is totally in their court,” he said. “They can renegotiate with us.”

The episode was originally reported by The Hill.

The Ukrainian government has accused Russia of violating its airspace and airspace of Western allies.