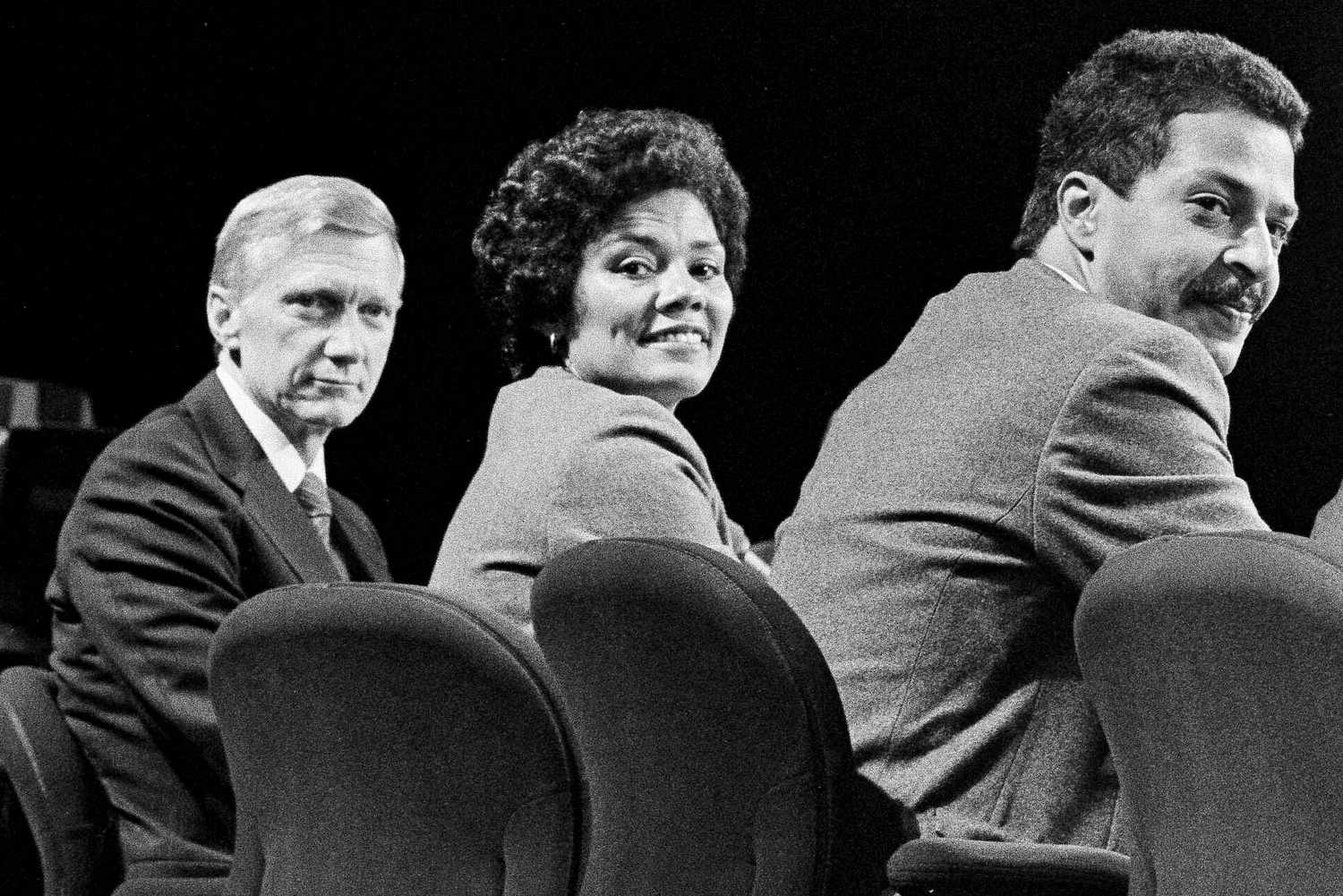 Robert Boyd, the late longtime Voice of America correspondent and reporter-at-large, who covered three presidents during a career that spanned the Cold War and other periods of international crisis, died September 23. He was 91.

In January 2018, Mr. Boyd spent three days embedded with American soldiers in Iraq, a personal journey that allowed him to document what it was like to live alongside American troops in a war zone for the first time. Mr. Boyd told The Times he had been set to visit the war zone three times before but pulled out due to health concerns.

“It was personal. I took it with me to Iraq,” he said. “But I wouldn’t go back there again. I’d like to leave my readers with a sense of what it was like to go into a war zone with American troops.”

Mr. Boyd worked for Voice of America for 47 years, becoming the network’s first correspondent to work in Asia and covering North Korea, the Rwandan genocide, the British invasion of Hong Kong and the Pearl Harbor attacks.

Mr. Boyd was born in Arlington, Va., in 1924 and grew up on a farm in Washington. He became involved in reporting journalism as a teenager, when he served as a cub reporter at the Arlington Evening Star. As a teenager, he also attended the Culinary Institute of America in Philadelphia, and his first job as a reporter was with the San Francisco Chronicle.

For years, Mr. Boyd edited The American Compass, a biweekly literary magazine that later became known as Torpedo Tales, which specialized in short stories about espionage, conspiracy and investigative journalism.

Latterly, he devoted much of his life to helping to support U.S. troops stationed abroad, including with the Defense Department’s radio and television program, Operation All Hands, which broadcast and recorded reruns of the popular Johnny Carson game show “The Price Is Right” to U.S. troops in Iraq and Afghanistan.

Mr. Boyd, who spent 11 years in Japan during the 1960s and was honored by the Japanese government for his work during the U.S. occupation of the country, often brought his grandson Jordan on foreign assignments with him.

In an interview with NPR in 2008, Mr. Boyd discussed how the region had changed over the decades, citing changes in relations between Japan and its neighbors, as well as the spread of open homosexuality.

“The soft side of the Asian continent and the Pacific basin has changed more over the past 50 years than I think any other place on Earth,” he said. “And so you’re seeing more international ideas, issues, and social issues on the radio. It’s not just a question of the United States’ relations with its neighbors anymore. It’s about the very key role of the Asian continent and the Pacific region in making all of the decisions and actions that we will be seeing happening around the world in the years to come.”

Mr. Boyd is survived by his wife, Tamara Boyd, a son, two daughters, two stepchildren, and nine grandchildren. A memorial service is scheduled for 1 p.m. on November 17 at at the Buddhist Chapel of St. Patrick’s by the Sea Church in McLean, Va.

The Most Bizarre Exhibitions at the American Folk Art Museum